Why Do So Many Physicians Die By Suicide? 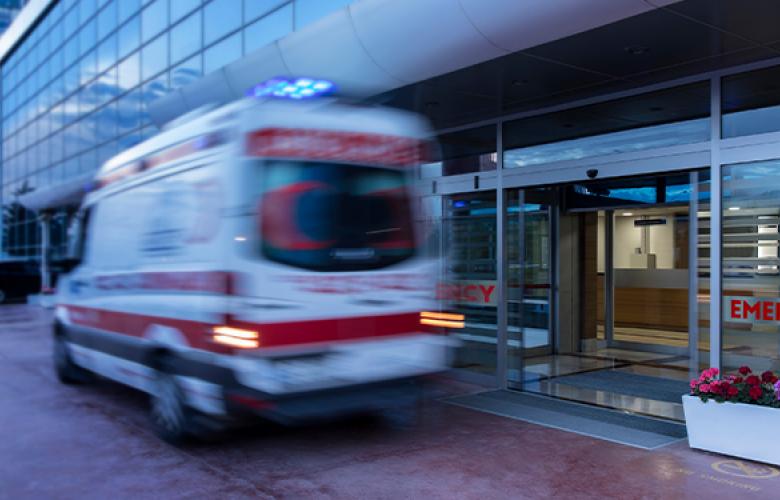 Over the past decade, suicide prevention efforts have increasingly relied on doctors to offer care and attention to people in suicidal crisis. Emergency department staff are now routinely trained to identify and treat people at risk for suicide. And if you have had a routine physical recently, chances are your doctor has asked about depression or suicidal thoughts as well.

But when it comes to preventing suicide among doctors themselves, we have a long way to go.

Last year, between 300 and 400 physicians died by suicide in the United States. This number was not an aberration. Physicians have one of the highest rates of suicide among any profession and die by suicide at more than twice the rate of the general population.

How can we better care for the dedicated doctors who care for us?

We can start by listening.

On this National Physician Suicide Awareness Day (September 17), I hope you will tune in to a series of podcasts about physician suicide. I had the tremendous honor of cohosting these interviews with Jay Bhatt, DO, senior vice president and chief medical officer of the American Hospital Association (AHA), and Ms. Elisa Arespacochaga, MBA, vice president of the AHA Physician Alliance.

The podcasts explore physician suicide from three different angles. In one, Dr. Michael Myers discusses the causes of physician suicide, which include stress and burnout. In another, Dr. Michael Weinstein shares his personal struggle to practice medicine while battling depression and thoughts of suicide. And finally, Dr. Heather Farley explores what hospitals can do to promote wellness and healing among physicians.

Talking to each of these physicians was a powerful experience. The conversations helped me better understand the stressors and structural issues that often lead to physician suicide. They also introduced me to doctors who truly want to help both their patients and their colleagues. This gives me hope that on this day next year, we will already have begun to make progress and to better care for those who care so ably for us.

Jerry Reed is a senior vice president for practice leadership at EDC. September is National Suicide Prevention Awareness Month. Learn more about how you can take action.

Replying to:
Paul Hofmann, DrPH
September 21, 2019
Dr. Reed's excellent commentary provides a concise summary of the value of this important collaboration between the AHA and EDC, one which has given three physician leaders the opportunity to share their unique perspectives and insights about the challenges associated with physician suicide and to encourage effective prevention strategies.