Substance Misuse and Inequity: Are We Asking the Right Questions? 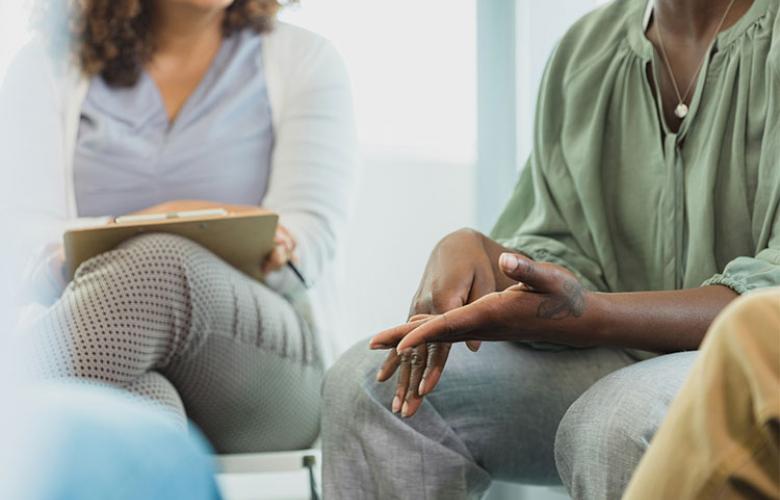 For example, one of the first things coalitions do when seeking to prevent substance misuse in their communities is to understand the nature of the problem. So, they’ll ask questions, such as these: What substances are being used? Who is using? What factors are contributing to the problem? And what programs and policies are in place to address these factors?

But which questions we ask, and how we ask them, often reflects biases and prejudices that we’re not always aware we have. And so, for the past three years, I’ve been working with community substance misuse prevention coalitions across Massachusetts to re-think the questions they’re asking—to reveal these biases and prejudices, particularly related to youth substance use and school-based prevention efforts.

For example, when communities want to find out if existing school-based prevention programming is working, they typically focus on issues related to enforcement. They might ask, how often are policies violated? Are consequences enforced? Are these consequences sufficient?

In these cases, I encourage them to instead look at the nature of the consequences they have in place and whether enforcement is equitable. For example:

Re-thinking the questions we’ve traditionally asked is important for several reasons. First, we know that punitive policies are ineffective in reducing substance use. Second, there is limited evidence that punishing those who use prevents others from using.1, 2 And finally, research suggests that punitive or zero tolerance policies disproportionately affect Black, Indigenous, and other people of color. For example,  research conducted in 2018  across all 50 U.S. states reported that White and Black people use cannabis at similar rates, however Black people are more likely to be arrested for possessing cannabis.3

So, we need to ask ourselves: Why we are clinging to a set of practices that we know don’t work? And if we know they don’t work, what does that say about our willingness to perpetuate the inequities in our system?

Only by taking a critical and honest look at the programs we have in place will we be able to identify and implement new policies and practices that are just, equitable, and ultimately effective. Just think where the substance misuse prevention field can go if we invest some time at the start to make sure we’re asking the right questions.

Replying to:
Jonah Hallie
June 7, 2022
How can we prevent substance abuse in our schools and communities?