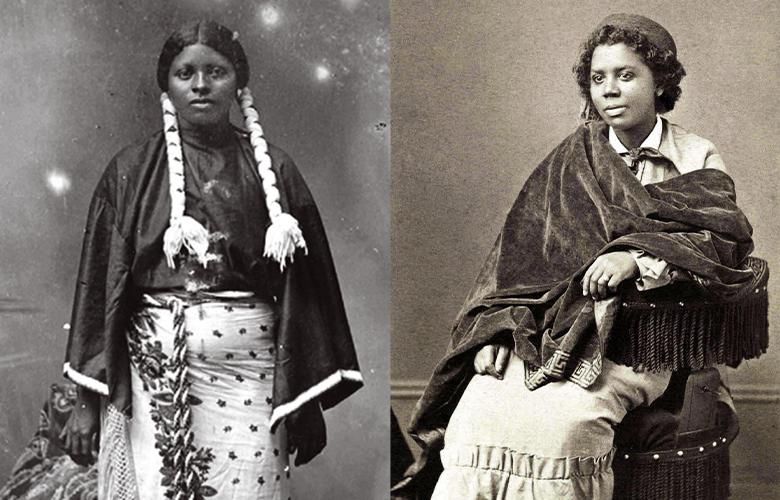 Black History Month, or what I and many others like to call African History Month, is celebrated in the shortest month of the year. It’s always surprising to me to know that many still believe that the history of the African people in North America began in the holds of ships, bound for a life of chattel slavery. Some may know that certain of the Tribes, especially those paradoxically identified as civilized by the government, adopted the enslaving of African people as a way to defend themselves from federal pressure believing that it would help them maintain their land. Some may even know that when the enslavement of African people came to a close, there were at least two colonies created: one was Liberia in West Africa, and one was in Truro, Nova Scotia, the Ancestral homelands of my people, the Mi’kmaq. However, fewer people know of the presence of African people in what are now known as the continents of North and South America. In his book of the same name, Lerone Bennett describes this presence as “before the Mayflower.”

Guyanese scholar Dr. Ivan Van Sertima also explores the pre-colonial existence of African people in his book They Came before Columbus. He presents evidence that long before North and South America were colonized, Africans built ships and visited here, bringing goods and animals to trade and establishing relationships between themselves and the Indigenous people who were care-taking the lands.1 Some liked what they saw and stayed on, being adopted into the Tribes, contributing to the life of the community, and starting families of their own. One needs only to attend a large Powwow such as the Gathering of Nations to see the impact of these ancient relationships. In fact, many Tribes have faced challenges obtaining federal recognition as a result of being misidentified as African American.

If you are interested in reading more about the African people in the Americas, see Dr. Ivan Van Sertima Books.