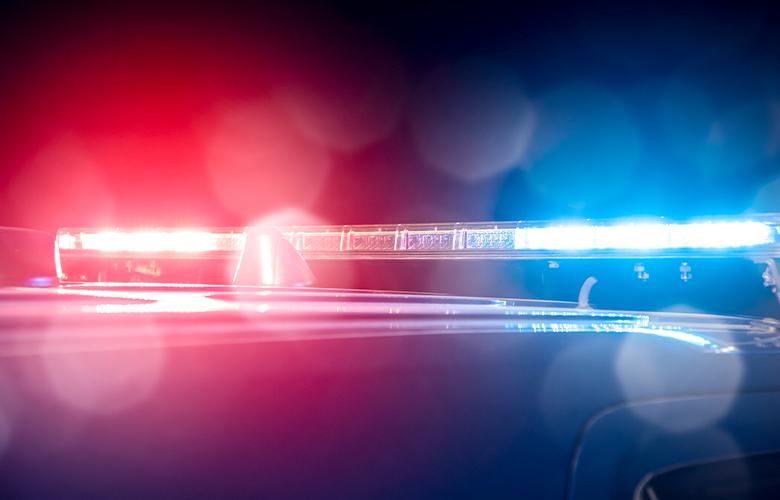 Everybody needs somebody to have their back. We need our parents to support us when we’re young. We need our friends to talk to when we’re going through a difficult time. Law enforcement officers need their partners to have their backs when they’re out on the streets. And now that the issue of law enforcement suicide is beginning to permeate the consciousness of agencies and society, officers might rightly wonder who’s got their back, or in police terms, their “six”? The answer—suicide prevention experts.

It wasn’t too long ago that you would have found me in Washington, D.C., in a police car responding to domestic violence calls. As an anti-domestic violence advocate, I was with officers as they responded to some of the most dangerous calls and were faced with tragic, graphic injuries and scenes. It certainly impacted me, and I could see the cumulative toll it took on many of the officers I was privileged to call friends. But it felt good to be part of a team, with law enforcement and victim advocates committed to working together, because we all realized it was impossible to solve the issue of domestic violence without one another for backup.

After working at a suicide lifeline assisting callers and now at EDC where I advise colleges, states, and communities on how to prevent suicide, it’s great to once again find myself in the position to support law enforcement. As a co-convener of the National Consortium on Preventing Law Enforcement Suicide, EDC is working in partnership with the International Association of Chiefs of Police (IACP) and others to develop the first-ever set of national recommendations to prevent officer suicide.

We know there are many factors at play with officer suicide, and the issues extend beyond mental health challenges and work that is full of trauma. That’s why it’s critical for suicide prevention experts in particular to be at the table. Our perspective and insight into the field of suicidology can help fill in the gaps and stem the tide of officer suicide. As home to the Suicide Prevention Resource Center, the National Action Alliance for Suicide Prevention and the Zero Suicide Institute, EDC is committed to suicide prevention. And as a member of EDC’s team of suicide prevention experts, I’m proud to once again be able to say to officers: I have your backs.

EDC will be co-hosting the second meeting of the National Consortium on Preventing Law Enforcement Suicide, October 24–25, as well as participating in the IACP Annual Conference and Exposition, October 26–29, in Chicago, Illinois. For more information, visit https://www.theiacpconference.org

Amy Loudermilk is a suicide prevention expert with EDC. She holds a bachelor’s degree in political science and a master of social work degree in organizational leadership and social change from George Mason University.