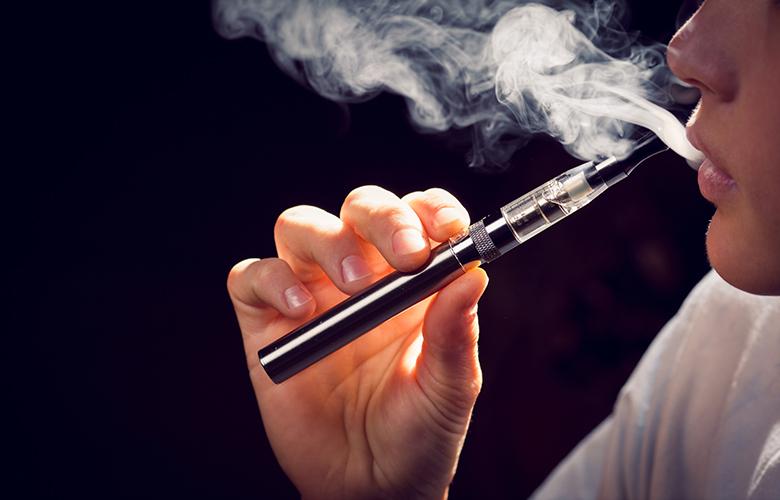 In only a few years, e-cigarettes and vape pens have exploded in popularity—especially among teenagers, who often view them as less harmful than conventional cigarettes. But just how many teenagers are vaping?

My colleague Shari Kessel Schneider recently surveyed more than 41,000 students in Massachusetts as part of the 2018 MetroWest Adolescent Health Survey. She found that 28 percent of students reported having used an electronic vapor product (or EVP, such as an e-cigarette, vape pen, or other vapor product) in the last 30 days. That rate has nearly doubled from 15 percent in 2016.

“While this increase in vaping is consistent with national trends, it is concerning given new research about the dangers of high doses of nicotine, teens’ susceptibility to nicotine addiction, and the other harmful effects of the chemicals in vaping products,” says Shari.

The survey also revealed that rates of use increase dramatically with age. While one-quarter of ninth graders reported ever using an EVP, 56 percent of high school seniors reported having done so—and nearly 1 in 10 said they used EVPs daily.

What can we make of these findings?

Research has shown that the smoking of conventional cigarettes among teenagers has significantly declined over the past two decades. But this new MetroWest data show that the issue of nicotine addiction hasn’t gone away; rather, teens are just using a new delivery system. And that is something to worry about, especially since we are only beginning to find out the long-term health impact of electronic cigarettes.

You can read the full results of the 2018 MetroWest Adolescent Health Survey here.

Burt Granofsky is a senior writer at EDC.