A Reflection from Rwanda about Racial Justice 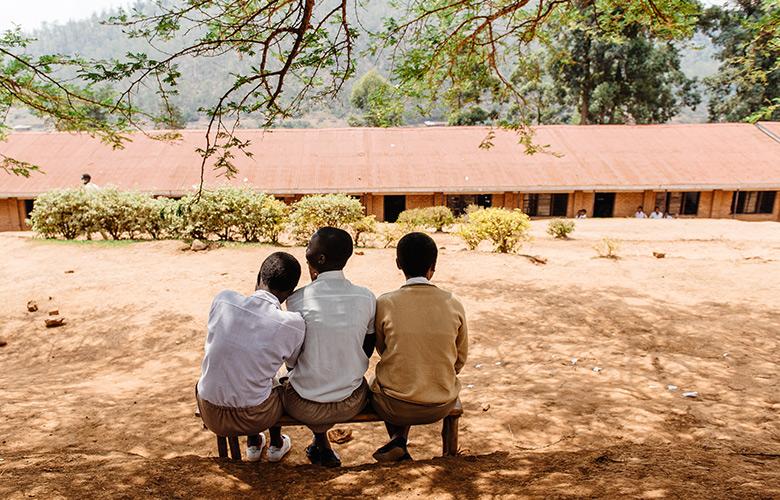 The aftermath of George Floyd’s death sparked emotions and endless questions about what should be done to stop the injustices inflicted on the Black communities across the United States. As the world mourns the deaths of Floyd, Ahmaud Aubery, Breonna Taylor, and many others, I reflect from Rwanda on the foundational human values of democracy, freedom, diversity, and human rights.

The deaths of these and many other individuals have highlighted the systemic racism against Black communities and other people of color in the United States. The cries and voices of oppressed communities fall short of the ideal America—a country said to be built on democracy, freedom, diversity, and human rights.

Impunity for crimes against any single individual member of a society can escalate into feelings of oppression on one side and of superiority on the other side. This creates a time bomb resulting from prolonged internal and external conflicts that lead to regrettable losses of lives.

The current crisis in the United States causes me to reflect on my country’s tragic history, just 26 years ago, where more than 1 million innocent people were systematically slaughtered by their neighbors, colleagues, and friends because they were born Tutsi. The 1994 genocide against the Tutsi was a result of Rwanda’s long history of encultured hatred and unpunished segregation.

Having lived one of the darkest eras of the 20th century, Rwandans have chosen to move forward from the narrative of their history by engraving the seal of unity and reconciliation in their hearts. For us, it starts with finding and cherishing our similarities rather than allowing our differences to divide us.

Americans can similarly move forward from their history and reconsider their diverse cultures and backgrounds through the lenses of unity and equality to create a great nation free of racism.